Consecutive Numbers: Using In Your Bets

Consecutive Numbers: Using In Your Bets 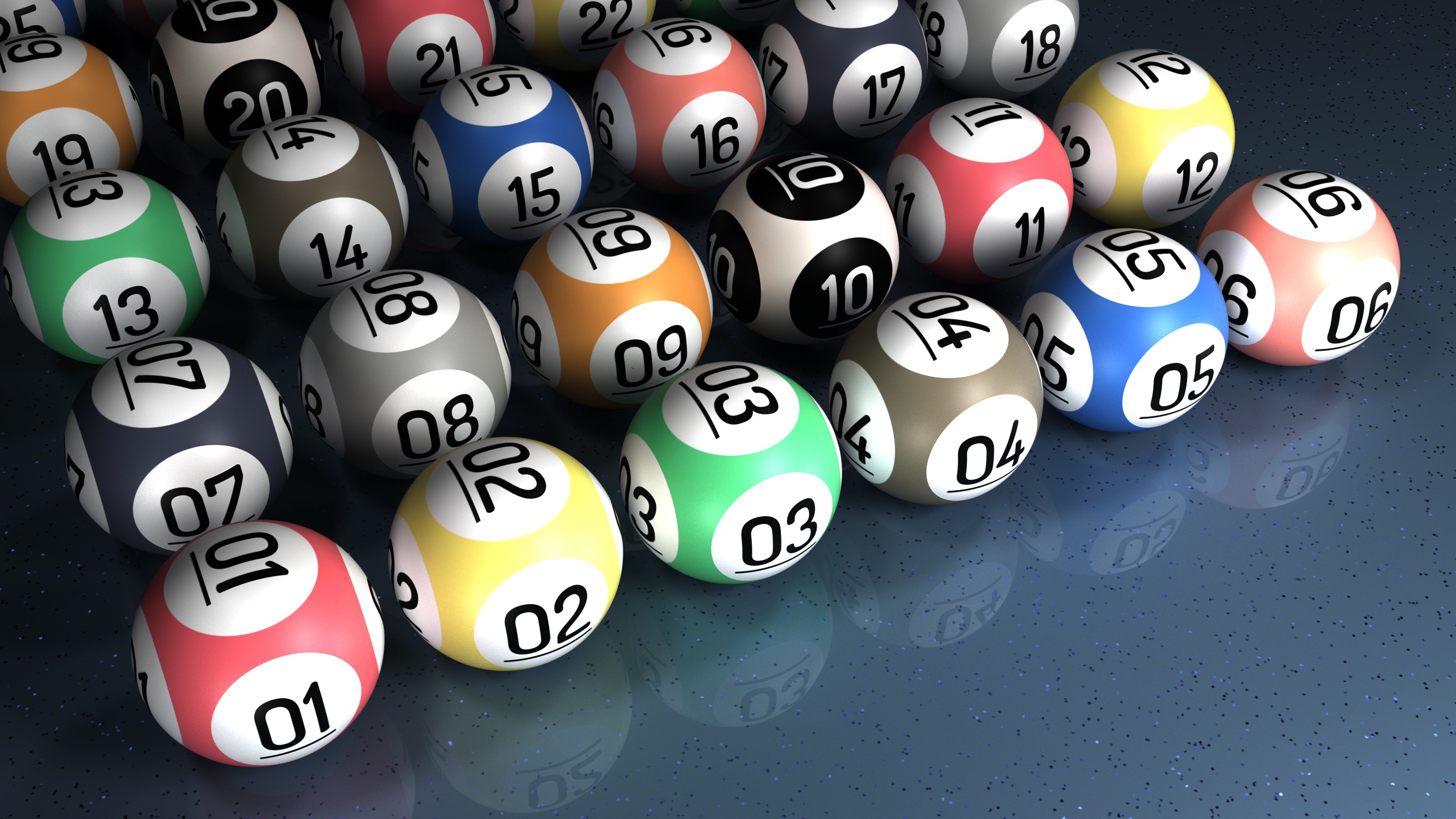 Have you ever noticed how many time consecutive numbers (or runners) appear in a drawing? It probably happens more than you think. If you check out our Consecutive Number Statistics Page, you will see excatly how many times this occurs.

This page will show you how many occurences of a consecutive number (for example 02-03). On average 75% of the numbers are not consecutive, but that means 25% of the time there is consecutive numbers. When you play your tickets are you taking this into consideration?

Not All Candy and Roses

Upon investigating keno "systems", I have noticed a lot of people (espcially in Las Vegas) tend to play quadrants and many consecutive numbers. For example 01-02-03-04-05-11-21-31. This makes a "L" in the top left quadrant. They will expound on how many big hits they have. But...do they tell you about the losses?

Four Numbers is a little better, at about 11% of the games - but then you have to get the exact four numbers in a row that will appear. You are much better playing random numbers in a quadrant to have a better chance to hit big. Then, that brings us to how many numbers appear in each quadrant, but that is another article for another time....

When you look at three consecutive numbers, now things get a little interesting. Three numbers in a row, come up at an outstanding 69% of all games. Now we're talkin'! By the randomness theory, if three numbers in a row come up 69% of the time and you play enough games at one sitting, now you are likely to hit those 3-in-a-row (actually 1:72 games). So playing this "system" makes much more sense.

Well, what about two consecutive numbers? Well the odds for those is nearly 100%. Actually, on average, there ae at least 3 sets of runners every game. Now that is a strategy I can get behind. So how should we implement this into our betting strategies?

In fact, this is what I like to do in combination with our Predictor Page, selecting one of the three numbers on predictor makes a great 3 number wager more attainable.

After using this strategy for many years, I have personally found it is a good one. For those of you that like to play quadrants, try two or three consecutive numbers rather than four or five numbers and spread them out over the entire quadrant. This makes much more sense when looking at the odds.

Hopefully, you see how consecutive numbers work and how to implement them into your betting strategies. After all, playing "smart" is better than just hoping to get lucky.